Learn More about your Camp Director

Susquehanna Valley Basketball Camp Director Frank Marcinek is the most successful head coach in Susquehanna University program history. Fifteen of Marcinek's teams have advanced to post season play in the last 23 years and he has guided 15 of 24 teams to the playoffs. The 2008 and 2009 teams have finished in first place during the Landmark Conference Regular Season. The 2009 team advanced to the Conference Championship. Marcinek was chosen as Landmark Conference Coach of the Year by his peers for the 2009 campaign. Since 1989 Marcinek has been the director of Susquehanna Valley Basketball Camps. Both of his sons are Susquehanna graduates and played for the school for all four years. 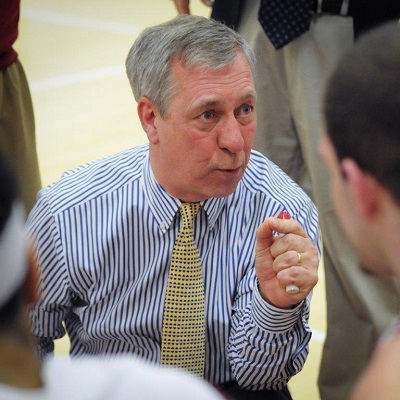